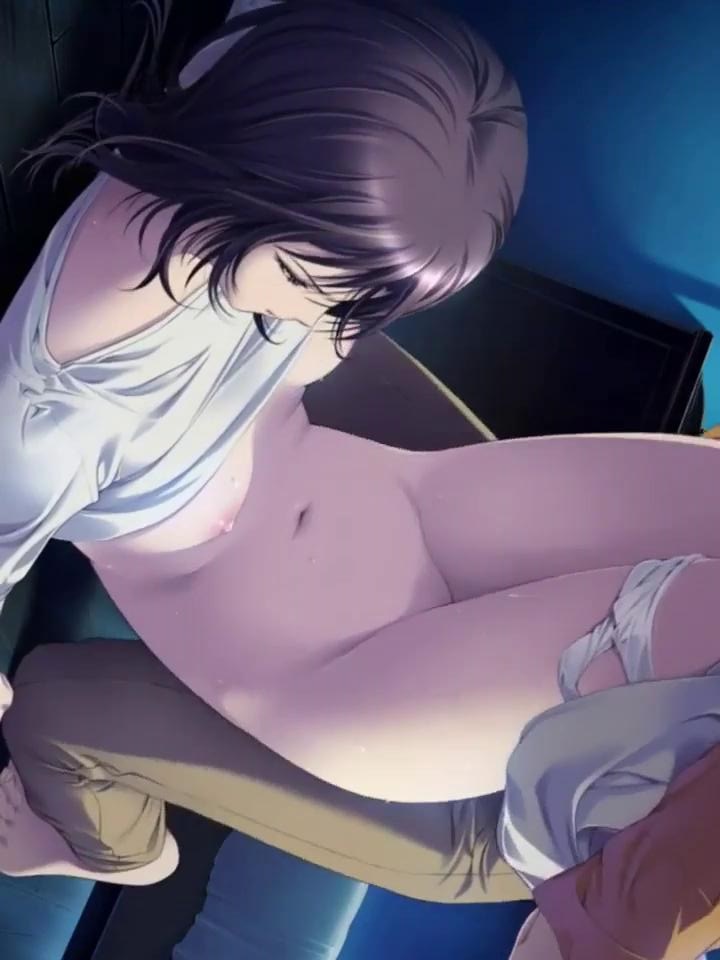 The main character of the story is a young and successful guy Takuya-kun, who is studying in the last year of University. He plans to earn some money before the summer holidays to go on a trip with his girlfriend Yuki-Chan. Takuya begins working as a home tutor and settles into the house of the mysterious girl Otohi-Chan. One day the main character finds a hole in the wall in his room and decides to see what is there. Takuya discovers on the other side of the bedroom Kaori, mother Otachi that combed his hair. Who made this hole and what is it for? These and many other questions began to pop up in the head of the main character, the more he was imbued with the problems of this strange family…