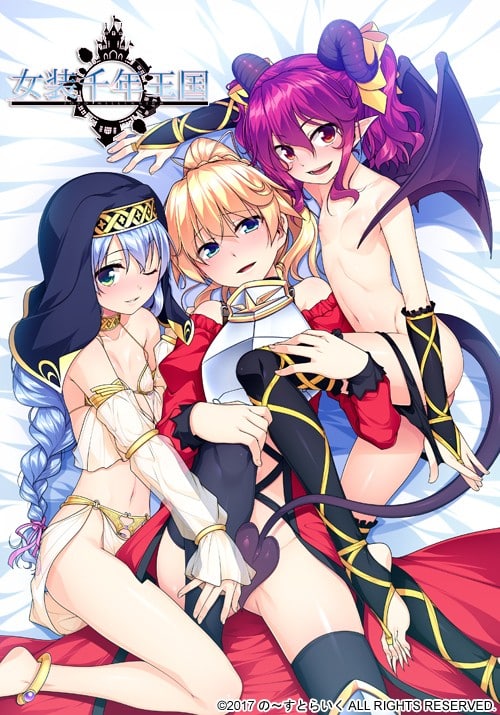 hero was summoned to a different world as a brave man.
Exercising the ability to manipulate the sacred treasure, to overthrow the devil and end the war with the demon.

In order to leave that power to the royal family after the war, it is likely to be forced to be connected with the princess’ s princess knight in the kingdom.
However, it was not only the sister princess knight who aimed at the power of the hero.
The girls succubus who cooperated in defeating the Demon Kingdom caught the main character trying to adjust the power balance of the demon and mankind.
A invincible sacred coward who is also a summoner also planned to capture the main character, the savior, as a symbol of the cult.

A new battle of the protagon started with the girls’ kingdom just the daughter of peace became the stage!