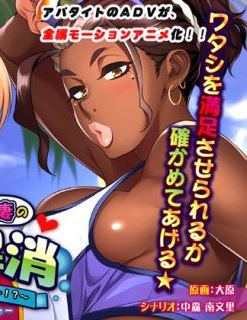 Otoshima was handed over the help of his Mom’s Valley party and met a brown foreigner married woman, Koda Diana.
They began to have sex at various places in the gymnasium every week, about a year ago .

After a while, Diana’s pregnancy was discovered.
It was likely to be a child of me, but after all that child is mistaken to be a child with her husband.
I decided to have her grow up with it for a while, but it was busy after giving birth
I was not able to meet Diana afterall.

That was an encounter with a cool foreigner married woman “Nasu Trisha” who feels so good ….