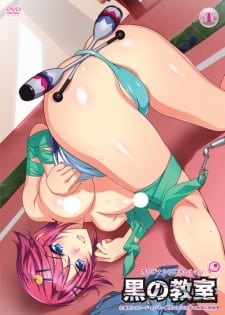 I’m Mahiru Narukawa, a sports student.
It’s not that much I started rhythmic gymnastics, but I was lucky enough to come to this Alan school!
I thought that the surroundings were only ladies and it would not suit me, but I made good friends and I’m working hard so that the next tournament can be won by all the teams!
…… But … …… Aitsu!

Even if I only remembered, something so miserable that I wanted to kick it off happened.
He’s usually friendly and easy to consult, and he is good at teaching how to do it.
So, when I was on vacation, my adviser’s teacher gave me a chance to ask for a proxy.
However, it seems that the chance was the guy ….
I think I’m staring at my body …… I was happy that I was a little bit.

But when no one was gone …
I resisted desperately, but after all ….
I thought that the virgin was forgiven and put it in the ass, and finished as it is, but I continued my first time …. I was forced by a guy … I was forced to be a woman ….
It is called again many times afterwards …. I hate it, but I hate it … I say I can not go to the tournament if I go against it, I …