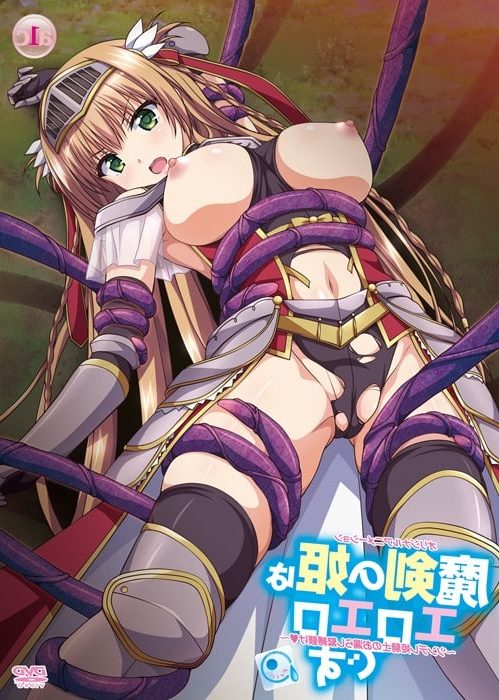 It is Eliel’s Nina with the role of Sheila and Erik’s tactical guidance and educator and guardian / etc.
Sheila who touched the magical sword says in interest, in the treasure box which is the basement layer inside McDonald castle.
Thus, the erotic journey of Erik, Sheila and Nina which began to be eroded by the curse of the Evil sword … …
No, no, this guy monster, who I am I thought!
Sheila desperately screaming while being pressed down by the savage hands. On top of that, a mighty oak covered over, peeled off the delicate Sheila’s armor, and slid its long tongue over the innocent limb … …