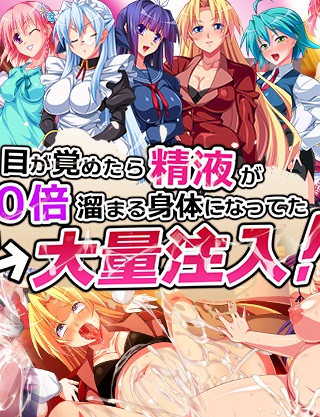 …… He understood the value of what he had but, just exactly how should he use it?

He seemed to be in a bind — but actually, life just got way easier!

Just by going outside he reeked of manly pheromones that made every woman swoon.
The women came at him and came on him and just kept coming, like his amazing spunkstrength.
Load after load blasted into hot ladies of every kind. At last, the guy’s life
was beginning to exceed his fantasies!!