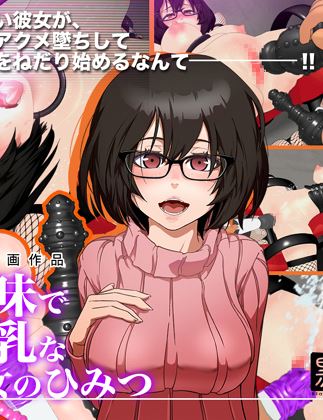 1. Interview
She reveals an embarrassing secret her boyfriend doesn’t know straight from her own mouth.