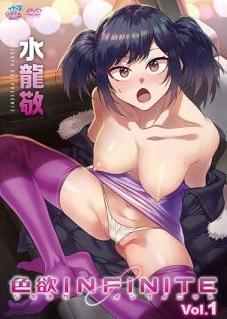 The Gene of Spear Walnut
The women of the spear family are so full of spoilers.
Mother’s Mitsuko and second daughter Sayoko still bring a man into the house today, and her father tends to be away.
Mitsumi Kurumi, who resists such a family, but who can not resist Bitch’s gene, is in estrus with the tutor hired to improve her grades!
Studying that way, I’ll start sticking stamens and stamens together!